What is Triana Alabama area code?

This means that if you want to make a phone call to a Triana Alabama telephone number you must use the 256 or 938 area code.

Is the Triana AL area code always the same?

Yes, phones located in Triana (AL) will always have the same area codes, in this case would be 256 or 938. However, keep in mind that this does not only pertain to this region, as it can also be used in other regions of Alabama.

In conclusion, if you need to make a call to an area code phone in Triana and you ask yourself What is the Triana Alabama area code?, the answer will be 256 and 938.

How to call from abroad to a phone located in Triana Alabama?

It should be remembered that all calls from one country to another country, for example calling from outside the USA to Triana telephone numbers, will have a higher cost than calls made in the same country. The final cost of the call will be defined by the telephone company with which the call is made. 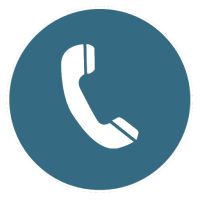